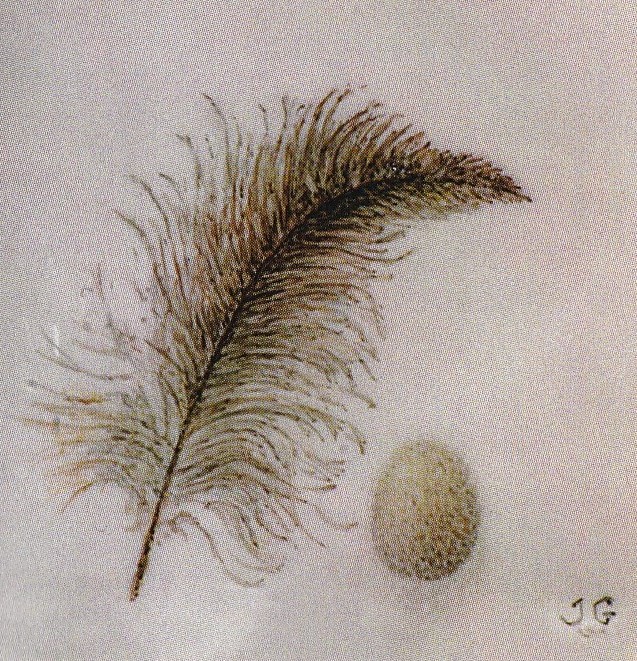 Miniature art has been with us for over 2500 years and James’s knowledge led us along a journey through its history. I was particularly drawn to the wonderful miniature paintings that were produced in medieval times, when gorgeous and beautiful illuminated manuscripts told stories which were then illustrated with vibrant colours of ultramarine blue and gold leaf.

The National Library and Archive at Kew holds over 3000 Western illuminated manuscripts dating from the 11th century to the early 20th century. One of the most lavishly illustrated books of the Middle Ages, the ‘Belle Heures’ of Jean de France, duc de Berry (ca 1405-1408/9) is the only manuscript with miniatures produced by the hand of the famous Limbourg brothers. The artists were highly talented and over time their skills influenced miniature painters. Henry VIII and his wives had their portraits painted by Hornebolte and Holbein. Holbein painted Anne of Cleeves and enhanced her appearance!

James led us through the history, including references to Nicholas Hilliard (1547-1619), a Miniature Painter in the Court of Elizabeth I, and told us of the important role that miniatures played in Elizabethan society as they were so easily transportable, being used much as we like to use photographs today. Of course, much later it was the arrival of portrait photography that led to the eventual demise of the painted miniature portraits.

During the second half of the evening James talked about the practice of painting miniatures. (If anyone would like a copy of James’s detailed notes, please feel free to contact me and I can forward them on to you). 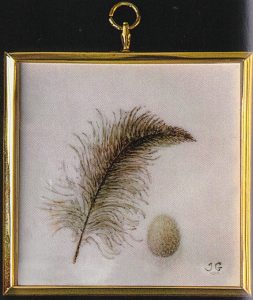 James has written a comprehensive book entitled ‘Cravat and Tie Pins – Past and Present’ (publishers – Bower Parham Stewart, ISBN 978-1-5262-0680-0) which illustrates the skills of artists and craftsmen who create the miniature masterpieces that are placed on the finials of cravat and tie pins. {This wonderfully written and illustrated book is available at a discounted price of £15 (£35 full price) and interested parties should contact the Society on the email address programme@wolverhamptonsocietyofartists.co.uk  in the first instance and we will then forward your email on to James.}

Thank you James (and Elizabeth) for a really enjoyable evening – I know that several of us are tempted to try and produce a miniature for ourselves and you have provided us with the perfect incentive to give it a try.